A great war has raged for years between the scientifically advanced Empire and Nebulis, the realm of the witches―until the youngest knight ever to receive the title of the Empire’s strongest meets the princess of the rival nation. Though they are sworn enemies, the knight is taken by her beauty and dignity, and the princess is moved by his strength and way of life. Will the fighting between them ever be allowed to end?

In a small European styled town in Japan, teenage Cocoa Hoto enters the cafe Rabbit House, assuming there are rabbits to be cuddled. What Cocoa actually finds is her high school boarding house, staffed by the owner’s daughter, Chino Kafū, a small, precocious, and somewhat shy girl with an angora rabbit on top of her head. She quickly befriends Chino with the full intention of becoming like her older sister, much to Chino’s annoyance. From there she will experience her new life and befriend many others, including the military-influenced, yet feminine Rize Tedeza, the playful Chiya Ujimatsu who goes at her own pace, and the impoverished Syaro Kirima who commands an air of nobility and admiration despite her background. Slowly, through slices of life, often comedic, Cocoa becomes irreplaceable in her new friends’ lives, with Chino at the forefront.

Thirty years ago, the Eurasian continent was devastated by a supermassive “spatial quake”—a phenomenon involving space vibrations of unknown origin—resulting in the deaths of over 150 million people. Since then, these quakes have been plaguing the world intermittently, albeit on a lighter scale.

Shidou Itsuka is a seemingly average high school student who lives with his younger sister, Kotori. When an imminent spatial quake threatens the safety of Tengu City, he rushes to save her, only to be caught in the resulting eruption. He discovers a mysterious girl at its source, who is revealed to be a “Spirit,” an otherworldly entity whose appearance triggers a spatial quake. Soon after, he becomes embroiled in a skirmish between the girl and the Anti-Spirit Team, a ruthless strike force with the goal of annihilating Spirits.

However, there is a third party that believes in saving the spirits: “Ratatoskr,” which surprisingly is commanded by Shidou’s little sister! Kotori forcibly recruits Shidou after the clash, presenting to him an alternative method of dealing with the danger posed by the Spirits—make them fall in love with him. Now, the fate of the world rests on his dating prowess, as he seeks out Spirits in order to charm them. 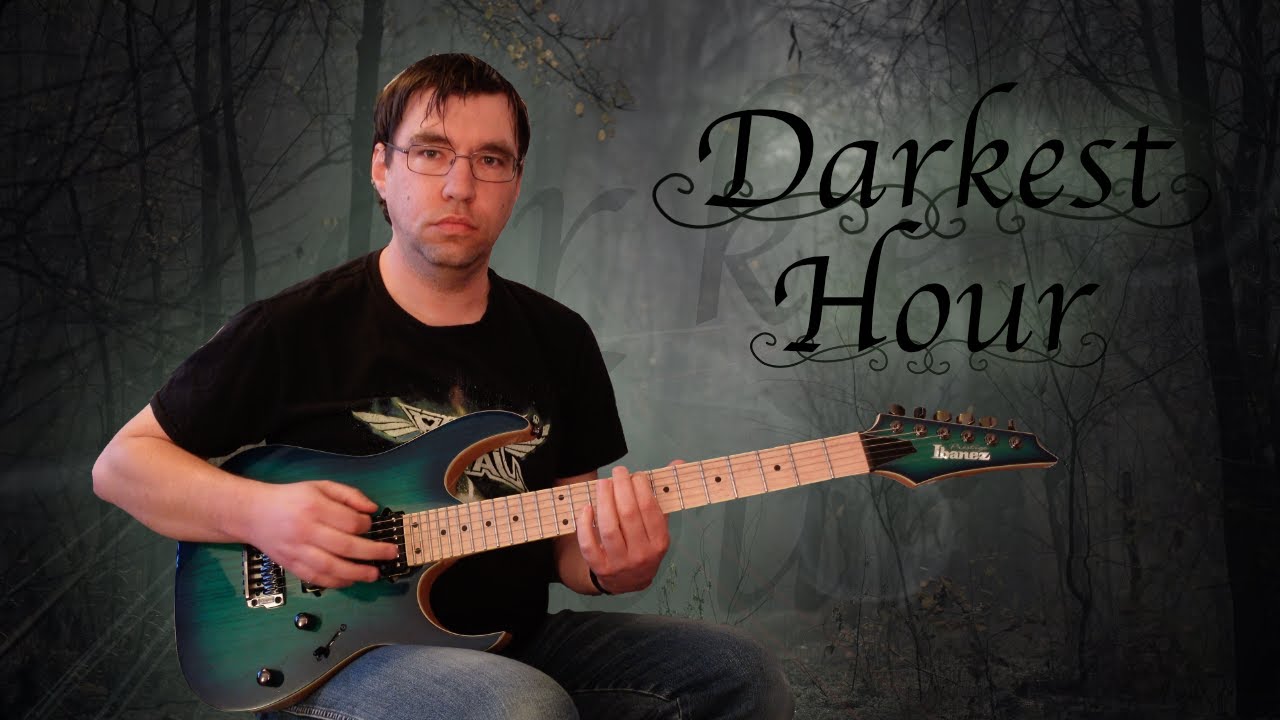